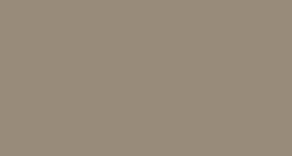 “I’m a naturally curious person and I draw inspiration from all aspects of my life, whether that’s from upbringing, the places I’ve worked or countries I’ve visited.”

A love of cooking that started as a child, Freddie’s earliest and fondest food memories are those of his mother cooking in their kitchen. Raised in a Portuguese household, he recalls that despite having a full-time job, his mother would always come home after a long day and, with love and effort, cook for her family.

“It’s how I learnt what food really was” says Dias “It’s not just nourishment, it’s not just sustenance, it’s so much more than that. It’s a way of showing love, showing how much you care for someone. That’s something that has always resonated with me.”

If cooking was what he learnt at his mother’s side, he attributes his love of food to his father – always encouraging him when it came to trying new types of food and unusual ingredients. Perhaps then it should come as no surprise, that growing up in the family he did, Dias’s natural career path was to be a chef. 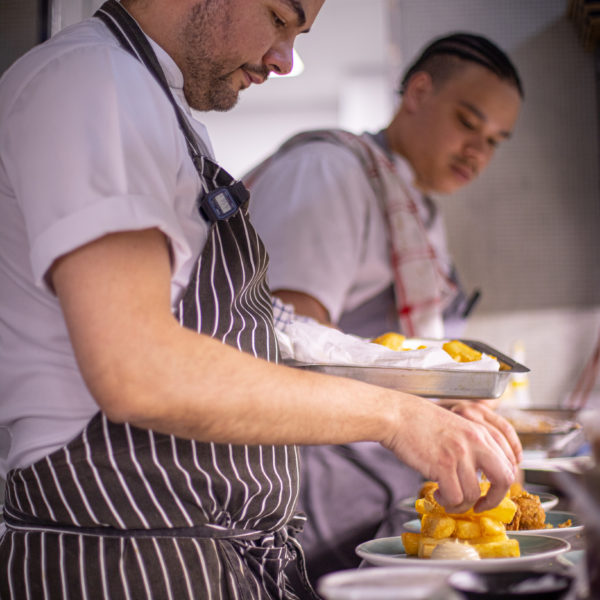 He finished school and enrolled at South Africa’s prestigious Prue Leith Culinary Institute, where he was trained in classic French cooking. His natural curiosity illuminating the path ahead, Freddie spent the next few years travelling the world, working in kitchens across Europe, the Americas and South Africa.

He eventually settled in Cape Town. Where, for four years, he worked under the guidance of renowned chef Luke Dale Roberts – eventually heading up the award winning The Pot Luck Club in Woodstock.

Born and raised in Johannesburg, the city holds a special place in his heart. Each time he returned to visit family, he noticed small yet encouraging changes in the restaurant scene and he’s excited to now be able to share his food with the city.

Returning to the city of his childhood, Freddie brings with him the wealth of culinary knowledge, food memories and gastronomic tales he’s collected along his life lived so far. From Michelin restaurants in the South of France to Mexican street food and so much more – it’s these stories and experiences that shine through in not only his food but the chef himself.

His hope is that his food will always give a sense of who he is, that it conveys a sense of passion, and of his identity. Rather than be tied down to a single cuisine, he harnesses his love of trying new things and adventurous spirit together with his experiences and travels to create a truly global style of cooking. One that can’t be defined.

“It’s just my food, it’s the cooking I enjoy and my personality on a plate – bold, vibrant and interesting. It’s a beautiful thing when you first start making your own menus, you take everything you’ve learnt in the past and try make it your own, then you find the confidence to do so, using your past not to duplicate but instead to forge your own way forward.”

For Freddie it’s not enough to just offer up a plate of food to eat, it’s more than that, it’s about storytelling, evoking emotion, piquing curiosity and creating conversation around a table. Good food, he believes, brings people together, generates interests and gets them asking questions and for a chef who, himself, asks a lot of questions – that’s the best he can hope for.